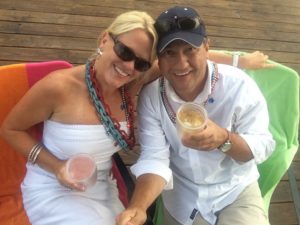 In celebration of St. Paddy’s Day next week, here’s a favorite drink recipe of my dad’s (and several friends): The Danny Boy. So named because of my dad’s extreme (and I do mean extreme) fondness of the song and also because our ancestors emigrated from Ireland (by way of Scotland), the country of origin of the song, to our current stomping grounds in southwest Virginia (due to the strikingly similar terrain). 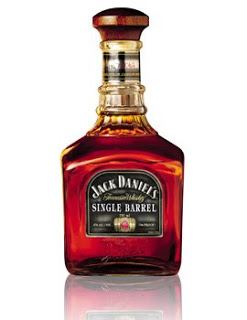 Sprite or 7-Up (note: diet not allowed)

Orange slice (not wedge; placed down in the drink, not hanging off the side) 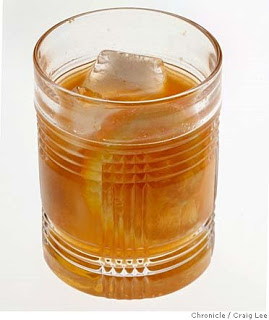 Somewhat of an unusual drink by some standards. So many friends and family (husband included) have adopted it as their signature drink that it’s the norm around here now.

May the luck o’ the Irish be upon ye!