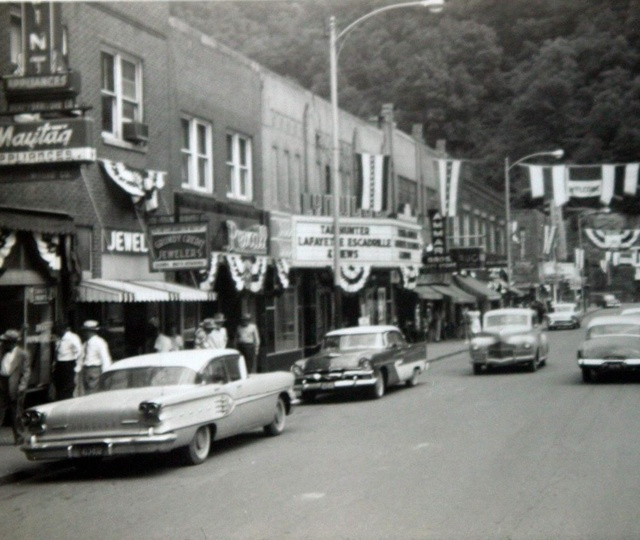 It doesn’t take much to scare a child (or me!). When you look back on it sometimes the stories are downright funny. Cousin Cody is back with a little tale mixed with fright, nostalgia and childhood.

“I’ve always said I come from a long line of fat, crazy women, just because it sounds like a good Greek comedy.
And even though my mom isn’t fat, she definitely did a few crazy/funny things as I was growing up.
For some odd reason she thought it was a good idea to take me to see the slasher flick Halloween on its release date in 1978…when I was eight. I had never seen a scary movie before even though my mom never really censored what I watched, except for Saturday Night Fever. The scene where John Travolta goes to the topless bar. That promptly got a hand over
my eyes and a quick exit from the Lynwood Theatre in Grundy, Virginia.

The Lynwood in her hayday, in 1950s small-town Grundy, Virginia

The Lynwood was a special place. Adele worked the ticket booth and she knew everyone in town on a first name basis. Grundy is a little like Mayberry in that sense. The theatre had the best popcorn you ever put in your mouth..real butter, none of that butter-flavored grease. They had vanilla and cherry Cokes, fresh-squeezed lemonade, hand-dipped ice cream and
milkshakes. I ALWAYS got popcorn, a vanilla Coke, and my favorite candy, a Chunky Bar.
Chunkys, for those not in the know, are chocolate with peanuts and raisins. YUMMY!

Downtown Grundy with the Lynwood marquee

Anyway, Halloween (the movie and the evening) was a traumatizing experience. From the opening scene where Michael Myers, aged six, chops up his sister like an Asian chef at Benihana to the end where he disappears after being pumped full of lead (what kind of psychiatrist carries a gun???). It was SO traumatizing that I’ve never seen any of the sequels nor have I ever watched the original again, until last night. I’ve never seen a Jason movie, a Freddy Krueger movie, not even Jaws (I’m not getting in any lake or ocean anyway…it’s just a big toilet for fish. Give me a pool with enough chlorine to kill a T-Rex any day.). The cavernous feel of the Lynwood itself didn’t help much.

Hitchcock is more my style. Give me Rope or Rear Window any day over a slasher flick. After the movie, Mom and I went home. At that time we lived in this old, four-story house in the Cowtown section of Grundy (a “suburb” of downtown…like a mile away). It was big and dark and always scared the heck out of me. So we get home and Mom tells me to get out and turn on this outside light we had in the back of the house. I immediately told her she could get out andturn “the darn light on herself”. She did, sheepishly. Then she opened the door to the house which had NO lights on. She told me to go on in and my response was “un-unh, you first.” She pushed me in and I screamed like I too was a Benihana victim which made her go jump back in the car!

So much for protective parents!

My mom finally came into the house and turned on the lights. It was the same old house and it was safe. No Michael Myers, no Freddy or Jason. But you better believe I locked my bedroom door that night and checked all the other doors and windows to make sure they were locked and I left a light on in the closet, just to be sure.

The Lynwood may be shuttered, but her memories live on. 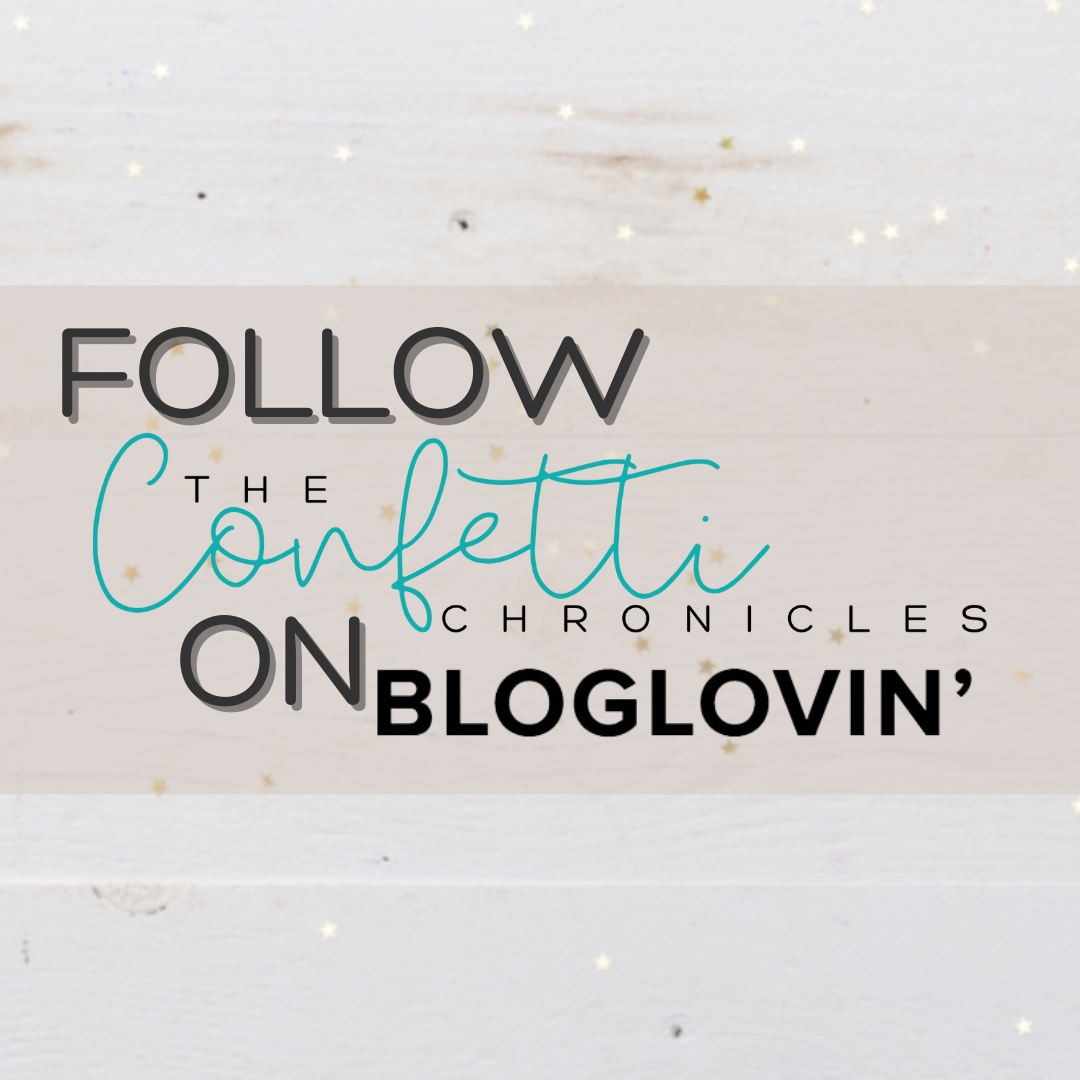 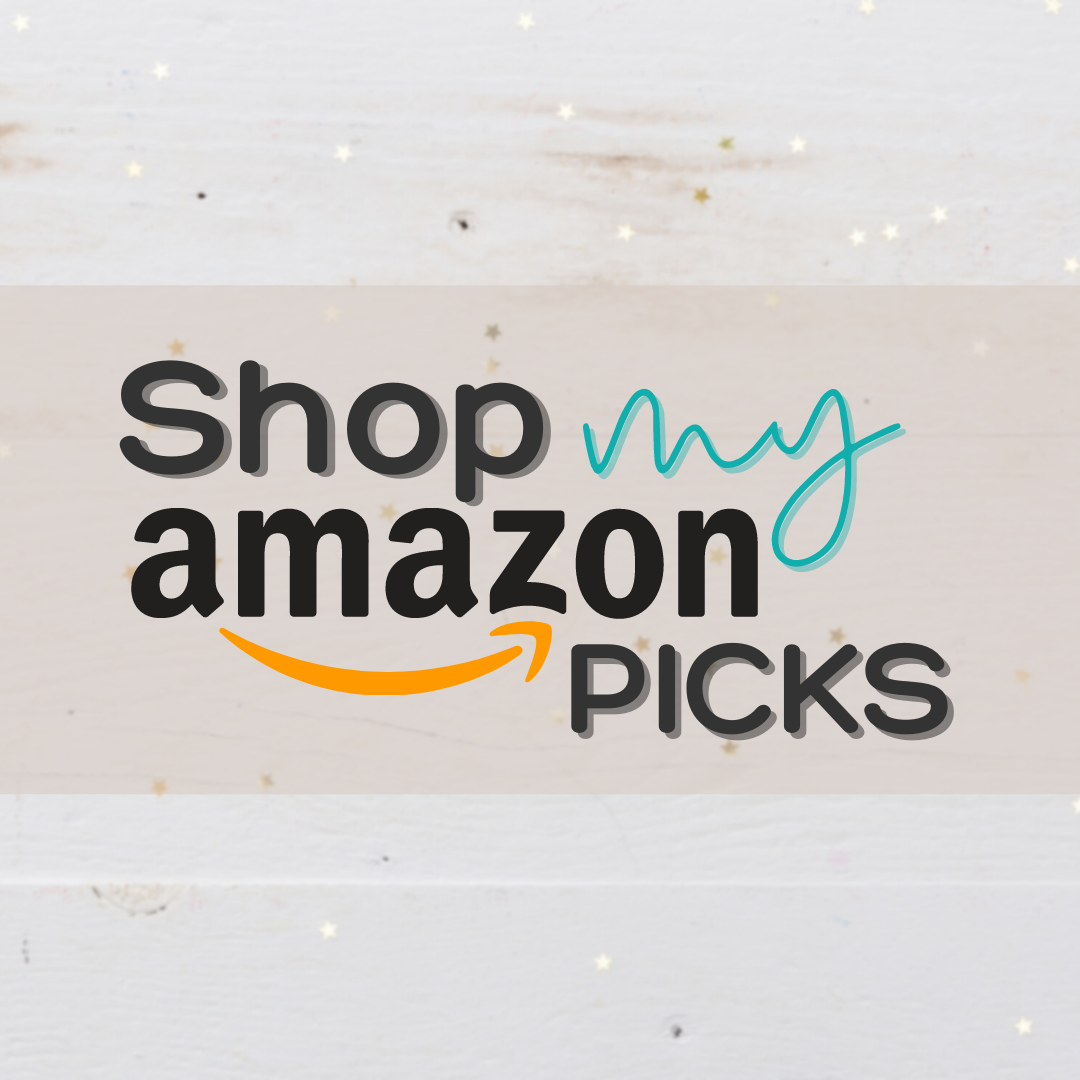