My cousin Cody is back, as promised, with a little story about Disney World through our eyes. First, here’s a photo of us so you can get into the decade. 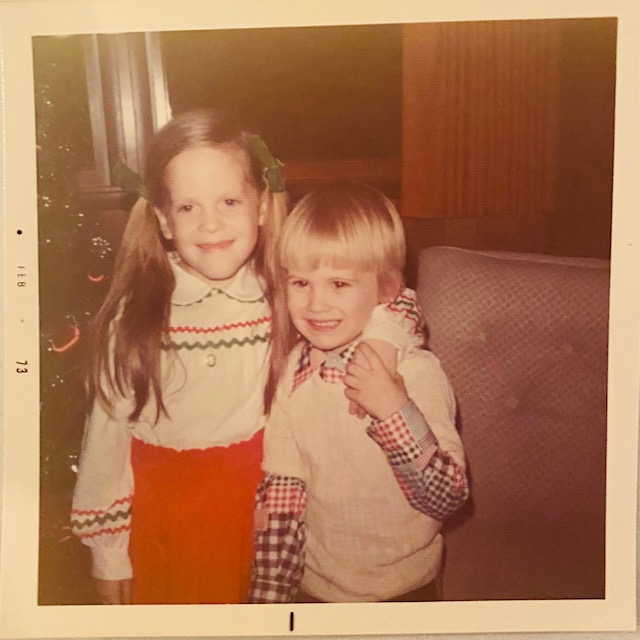 “As kids growing up in the small towns of Grundy & Bristol, Virginia, Martha and I were bored a lot. I remember we’d play Disney World in her basement. Now you may ask, “How do you play Disney World?” Well, it takes a lot of imagination, which we both had, since we are both only children. Martha’s favorite ride was the Eastern Airlines “If You Had Wings” and mine was a tie between the “Carousel of Progress” and the “Hall of Presidents” (I was kind of a boring kid myself). Disclaimer: Do not ever confuse Walt Disney World with Disneyland. They just aren’t the same! 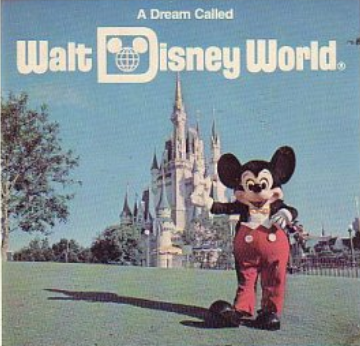 Martha & I would take a scooter and turn it backwards so we could push each other around. We added one of those round snow sleds so we had a place to sit. Then we’d push each other through a maze we created to resemble (in our minds) the Eastern Airlines ride. Of course you had to go to Disney enough to know the songs. Back then it was easier to do a trip than it is now and hundreds (maybe even thousands) fewer strollers to contend with. “If you had wings, had wings, had wings.” If you never got to experience this Disney ride here is a video you can watch: Eastern Airlines ride. 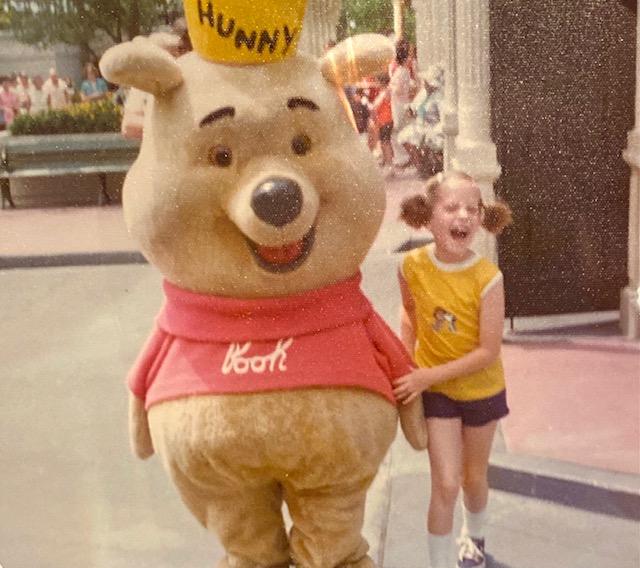 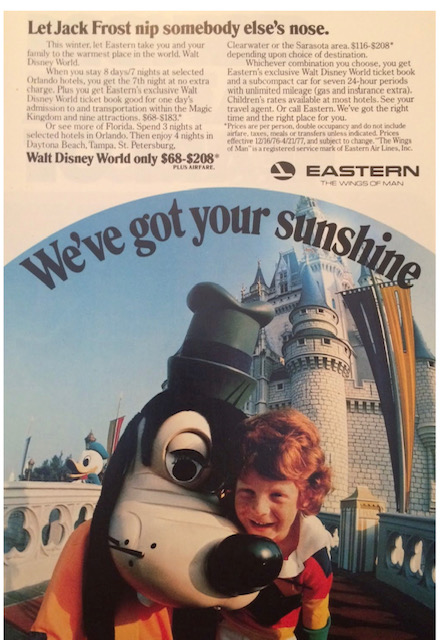 “Now is the time, now is the best time, now is the best time of your life. Love every day; live every minute. Open your eyes and watch how you win it.” If you’ve seen the Carousel of Progress, that song is etched in the recesses of your mind. Disney used to pass out free copies of the sheet music for the tune if you asked, but Martha and I knew every word and sang it as loud as possible. I’m sure her mom thought we were crazy (and loud!), but now Martha has 4 kids so it’s payback time! Here’s a link to a video of that ride: Carousel ride. Even though the song has changed it’s still a great watch. We’d pretend we were the (slightly creepy) animatronic characters from the ride and sing. It was wonderful! 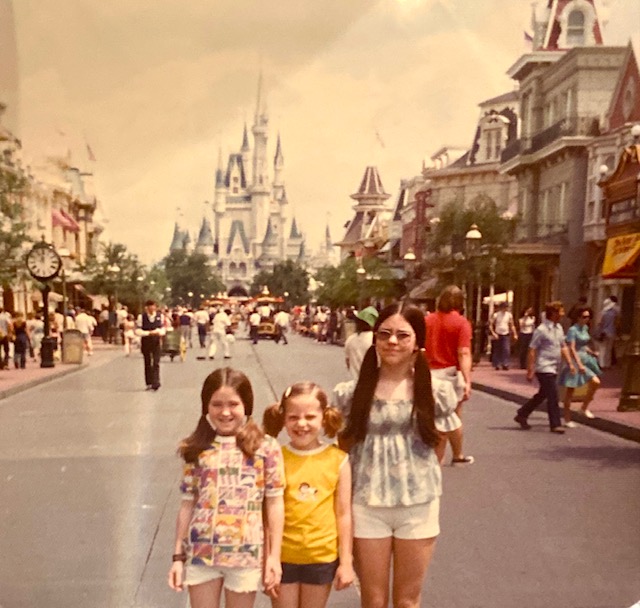 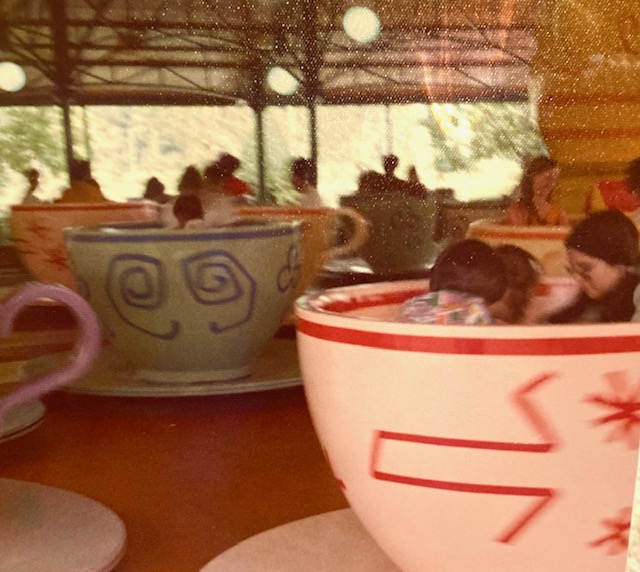 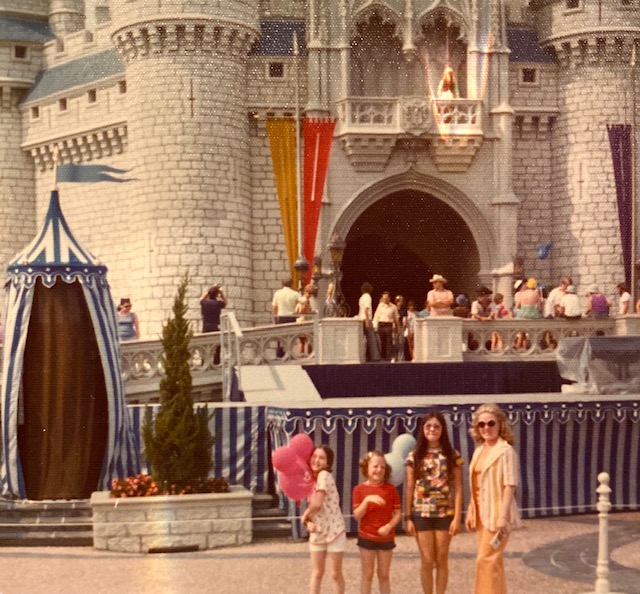 Martha’s fashionable mom stepped into the photo circa 1975

I miss being a kid and having fun with my cousins (although Martha & I were more like brother & sister). I miss not having a care in the world, climbing trees, drinking water from the spring behind my house and trying to stay balanced on a snow disk while Martha pushed that scooter around. Why don’t adults play more? That’s just sad.

Check out these videos and remember being a kid. And play! Now really is the best time.” ~Cody